Education and career paths: is there still a connection?

Even though it’s common that people with a degree, diploma, or some form of tertiary education earn more money than those without, it has become more and more prevalent that people don’t necessarily end up working in their field of study for very long, or at all for that matter.

There are plenty examples of doctors going into the entertainment industry, teachers becoming software programmers, or engineers becoming teachers.

So, then we have to ask the question…is there still a connection between education and career path? Is it a good idea to complete a degree or diploma or is it time and funds that could be better spent? 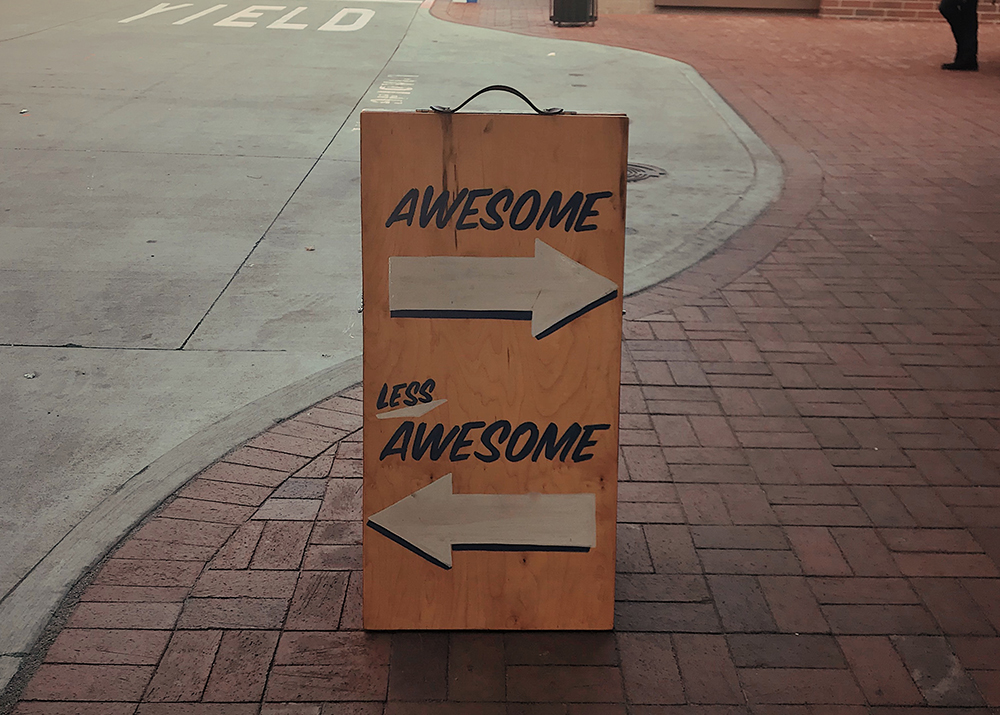 A research article on Brookings, gives an interesting example of which career paths psychology majors take after graduating. It mentions that psychology graduates pursue a particularly wide variety of career paths.

Or, as a graduate with dual degrees in anthropology and Latin American studies, who never used his degrees, said:

“You leave with an anthropology degree, and what hard skills are you leaving with that are immediately transferable? The reality is, I don’t know a lot of people who would hand you a business card that says, ‘Anthropologist.’

Currently, the world over, finding a job is easier said than done. This, on the one hand, has led to people taking the route of simply finding a job…to find a job, to please employers who are more concerned about experience in a working environment, whether a graduate can learn the ropes fast, and whether they will fit into the company culture, than a person’s specific degree.

On the other hand, it has led to many graduates having to innovate and become entrepreneurs if they can’t pin down a traditional job after graduating. Many Generation Y’s are choosing lifestyle entrepreneurship above traditional jobs as this allows them a career that matches preferred lifestyle values and activities, rather than arranging their lives to accommodate a career.

South Africa, with its unique challenges, is currently sitting with an unemployment rate of 27.7%. With this, as well as artificial intelligence, machine learning and the fourth industrial revolution moving at such a rapid pace, many people are starting to get even more worried about the future of jobs.

Robots could likely in future replace GP’s thanks to intelligent programs and algorithms that can narrow down and identify ailments within microseconds by simply listening to a patient’s symptoms. 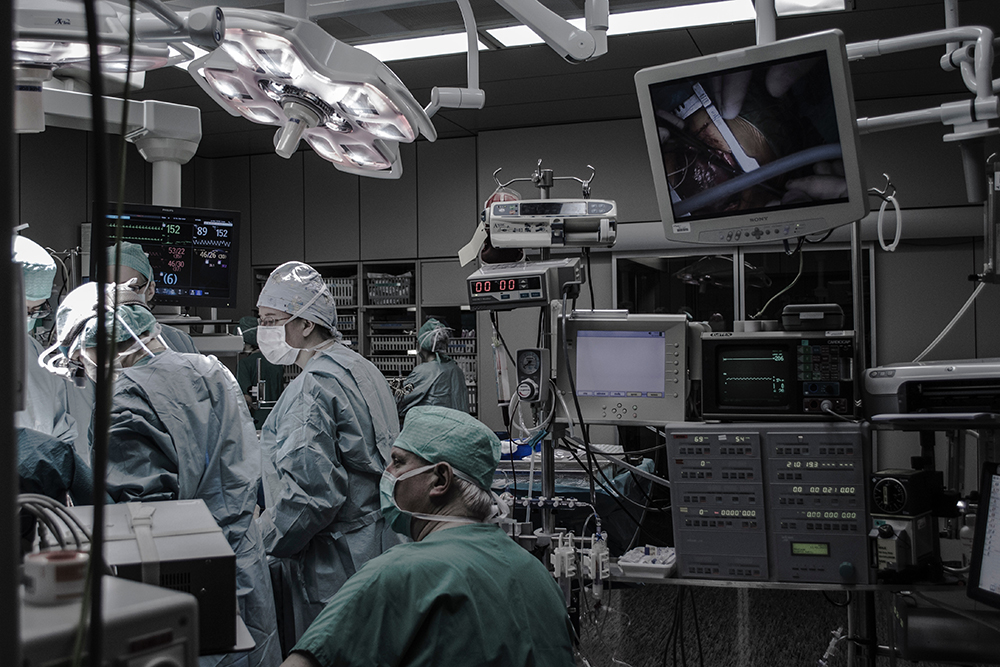 The World Economic Forum’s Future of Jobs report 2016 states that by 2020 creativity will become one of the top three skills employees will need.

This is also where soft and hard skills come into play. According to an article on TrainingMag.com, “hard skills are specific, teachable abilities that include technical proficiencies and are easily defined and measurable. You usually obtain a degree or diploma when you have these skills, such as software programmer, mathematician, accountant, tool-and-die maker, forklift driver, etc.”

Young people will, however, need to develop very particular skills to be able to keep their jobs from being taken over by automation future, namely “soft skills”: a suite of attributes that include social abilities like networking, communication, negotiation, team-building and problem-solving, active listening, interpersonal skills, knowing how to recognise people, and demonstrating caring concern. There is no degree or diploma for soft skills. 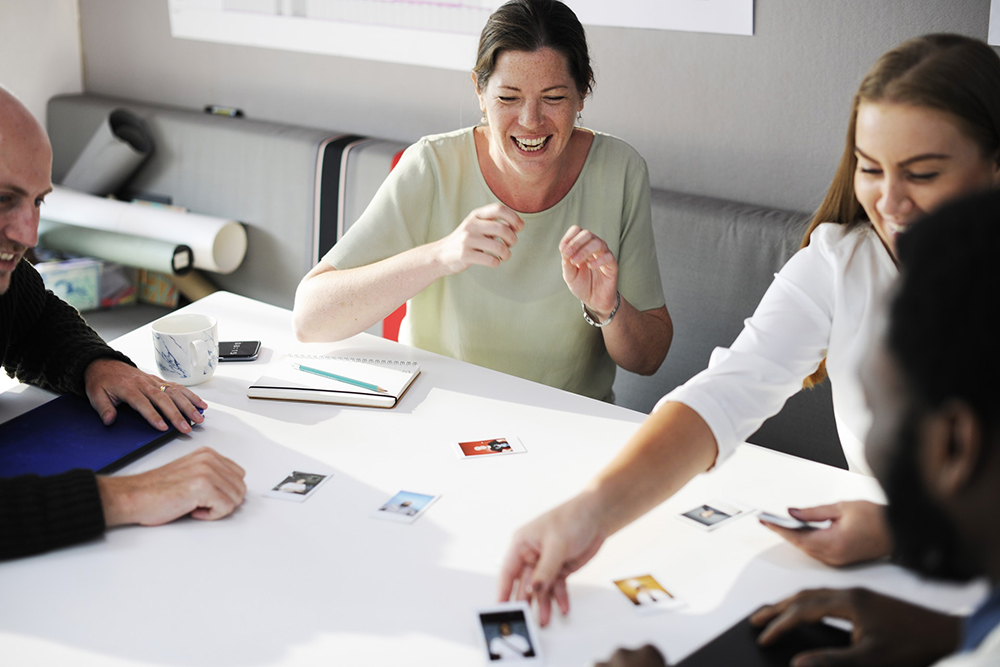 In the end, whatever degrees, doctorates, qualifications, experience or technical skills future graduates may have, employers cannot necessarily count on them having the soft skills that will be required as soon as they walk through the door. And that is an important thing to keep in mind.

It seems that the line between education and career path is one that is not easily determined, perhaps even blurry, but what we can conclude is that no instance of learning, whether it be a diploma, degree, or even a short-course is ever a waste if one has furthered their knowledge. There is always something to be learnt whether it be in knowledge or experience and one never knows how that might come in handy, directly or indirectly, one day.

The following examples paint a beautiful picture of the great and vast space of opportunity that lies between one’s education and career. Prepare to be pleasantly surprised by these South African ‘career rebels’…