At the intersection of opportunity & preparation – Ohbrigado

They say that luck is a combination of preparation and opportunity. At the time, it might have been the opinion that Olwethu Hoyana, or Ollie as he is more widely known, had come across some bad luck as a result of losing his job. 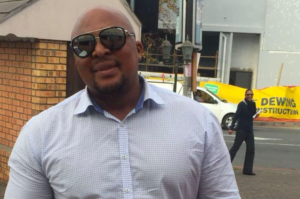 But, what couldn’t have been seen at the time was that this was the exact opportunity that Lady Luck had up her sleeve. In terms of preparation, he had gained a considerable amount of experience. He’d executed various roles at big companies such as British American Tobacco, Nestle, Sports Stake, and Metro FM. Lady Luck knew that this would stand him in good stead for the next part of his journey and so she set the plan in motion.

“I lost my job at the SABC and then stuck around in Joburg trying to get back into the corporate scene but that wasn’t working. Then in 2010 I thought ‘OK, well, take a bit of a break.’ I just realised there was a huge gap. People in East London, in as far as entertainment was concerned, were still very stuck in dark, loud spaces. So, I thought, well, having promoted night clubs in Johannesburg such as Taboo, Capital and a few others, this is something I could actually do.”

He also knew it was something that he enjoyed and so he set off in the direction of his hometown, East London in the Eastern Cape.

“It’s nice when you’ve picked up all the good experience from everywhere else and you can come back. And it’s a very curious market… you know for a marketer which is my background it’s fantastic. It’s easier to get ahead and sort of set the tones and the trends.”

This October will mark the third birthday of Ollie’s establishment in East London, Ohbrigado Champagne Bar. Elaborating on its vibe, Ollie says, “We generally allow it to be whatever it can be. It’s a hybrid, if you like, of a place that’s got everything that restaurants and clubs would have but it’s not quite that. It’s more “loungy” but you get elements of everything.” 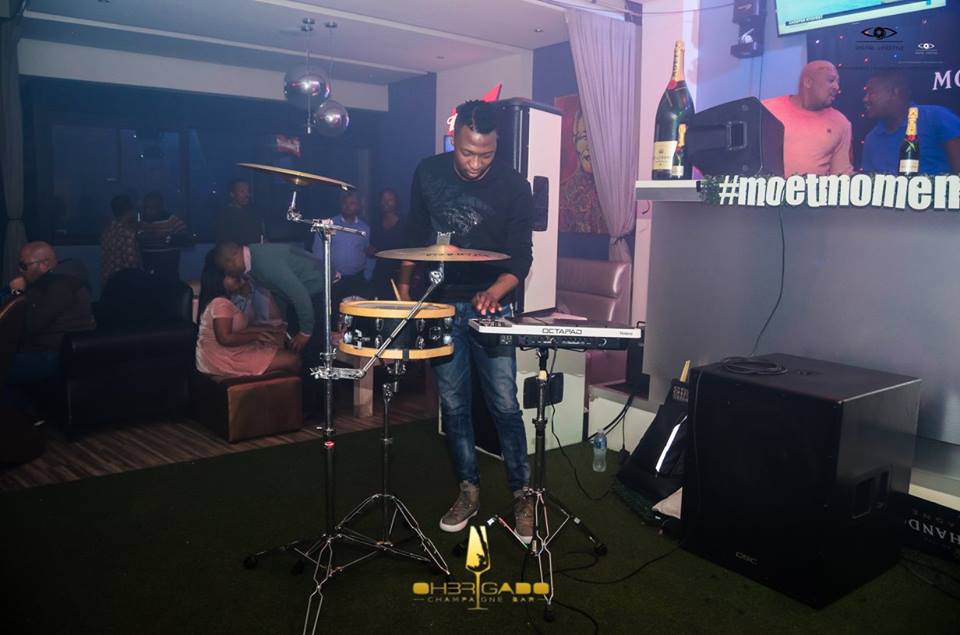 You’ll find Ohbrigado at the Beacon Bay Crossing and although it is only turning three this year, Ollie’s brand under which Ohbrigado is included has been going for six. Prior to Ohbrigado he had a bar called OhMi, which he explains was its predecessor.

“I thought maybe I should start my own brand, the ‘O H’ in OhMi and Ohbrigado, are my initials. Entertainment for me is more about emotions and feelings, so I played on “Oh my” which is when you discover something that really grabs you. And ‘Obrigado’ is ‘you are welcome.’ It’s just a play on my name and obviously a play on how we should feel in essence in these social spaces.” 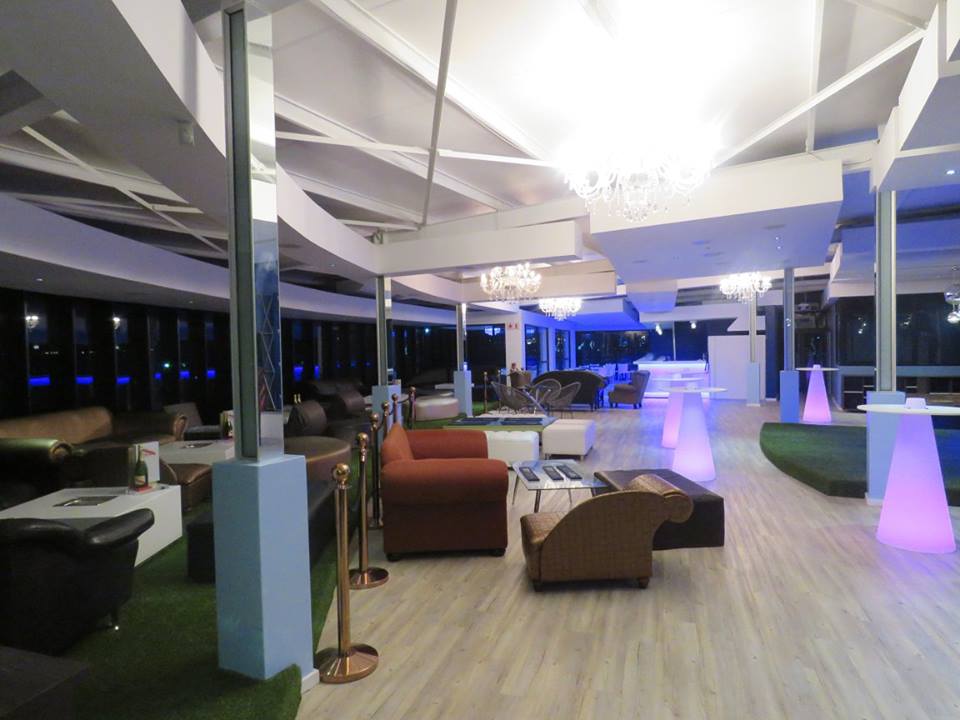 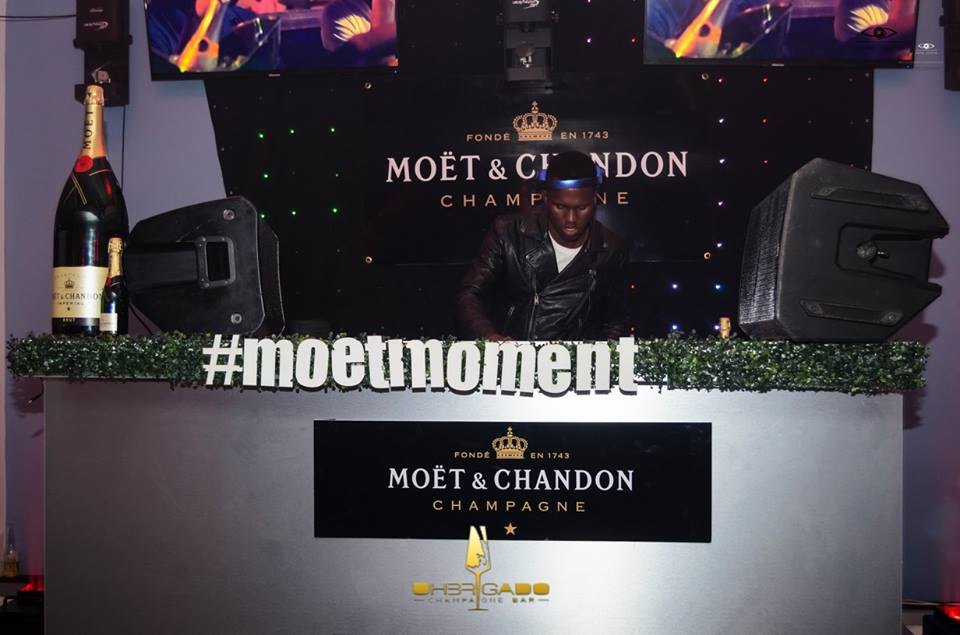 When chatting about challenges Ollie has faced in owning his own social space he admits that like any job it has various challenges. In general, he says that being a leader of a certain social environment is not always easy. That as an entrepreneur, he’s seeing an opportunity while from a societal point of view it may be seen in a different light.

“I’ve always had to try and dispel the notion that drinking and partying is socially unacceptable. I’m always trying to reposition and say, ‘Actually, guys, in these social spaces, if the environment is done properly, you could actually be making the next business deal.’ We can’t all be on the golf course to strike a business deal. We could actually be in a social space where we’re all like-minded because we like the same kind of fashion and we also appreciate the same kind of music and therefore we belong here.”

“Entertainment always seems like it’s the easiest pick because everybody has a good party in them but whether it can be a sustainable business where it’s a party every weekend is a different story and a different outcome.”

The last challenge Ollie mentions is one that’s closer to home.

“I’ve got to always try to find the balance between being a leader in society and being a father to girls and also being accepting of the fact that our little girls do grow up and when they are 21, 22, 23 they are actually adults and they will come to this space. And I’ve got to take my daddy hat off and accept that these kids are now adults. It’s a very tricky thing to find the balance between entertaining people and holding a moral high ground.”

Pop into Ohbrigado for a glass of bubbly at the Beacon Bay Crossing on Bonza Bay Road. For Joburg aficionados you’ll be pleased to know that you won’t have to travel all the way to the Sunshine Coast to enjoy the best of this Champagne Bar as Ohbrigado will soon be opening its door in Rosebank, Joburg.