Rerouting the power to the people: The TooMuchWifi story

Since his time, we’ve seen no shortage of heroes who have ‘looked on’ and have chosen to do something. As South Africans, we take pride in our great leaders and examples who have shaped the face of history through their actions and sacrifices. But the Robin Hoods of our generation are not only to be found in world-class laboratories or at the forefront of gruelling struggles. Sometimes they are found in a trendy office space on a quiet suburban street. As is the case with the Robin and Robyn Hoods that make up the team behind TooMuchWifi (TMW). 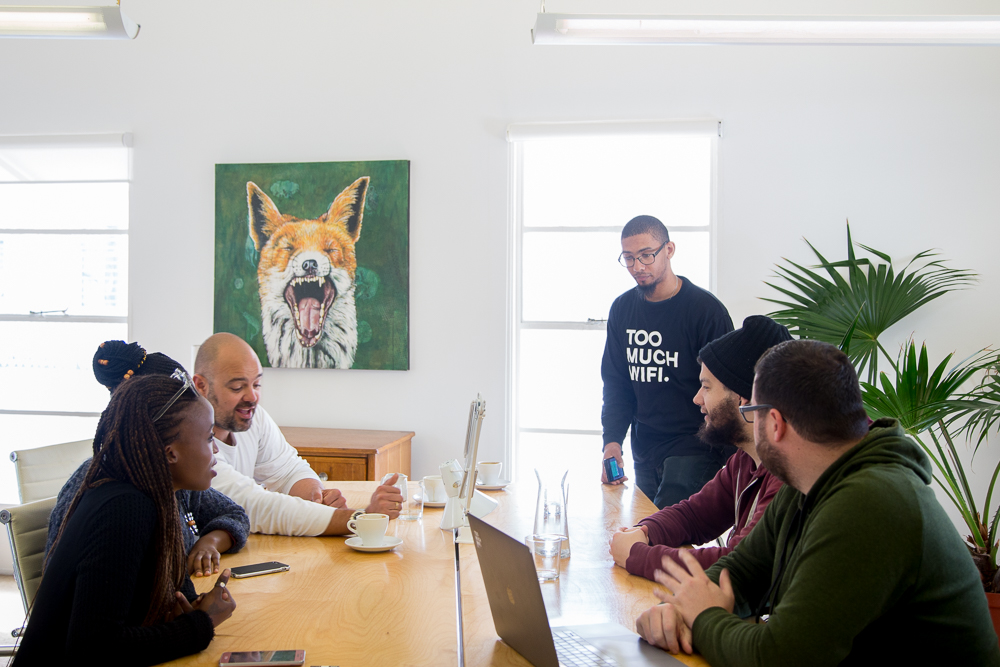 Data has for a long time been a contentious issue for consumers in South Africa. The advent of the #DataMustFall campaign in 2016 brought to light the level of frustration customers were experiencing. Despite gaining large support, the tremor it caused for mobile operators resulted in only a minor shift in the data plates. Earlier this year an announcement by the Independent Communications Authority of SA (Icasa) regarding new regulations brought a glimmer of hope to consumers who were now privy to when their data would deplete whereas before it was a guessing game of when it might evaporate. Companies had to comply to the following regulations:

“..to notify subscribers when their data falls below 50%, 80% and 100% depletion levels, to rollover unused data, allow transfer of data and prohibit service providers to charge out of bundle charges without the customer consent.”

While this was a step in the right direction it still didn’t address the bigger issue, a fact that really irked the TMW team, that the major providers were selling people living in poverty, those who could benefit from the internet the most, at 100 times more than they sell fibre to a big corporate.

“When we were developing this 19 months ago, (a particular mobile telecommunications operator) pushed the price of a megabyte up, by just a couple of rand. But it was this mind-blowing thing to think that anywhere in the world, any operator is pushing the price of data up because universally data goes down. It’s an obvious thing and for anyone to push it up just screams, “We don’t care. We genuinely don’t care, we’re just here to make as much money for as long as we can and we’ll keep on doing it until something changes.”

“What we’re hoping is that we’re the something that changes,” said a TMW team member. And that is exactly what they have done. 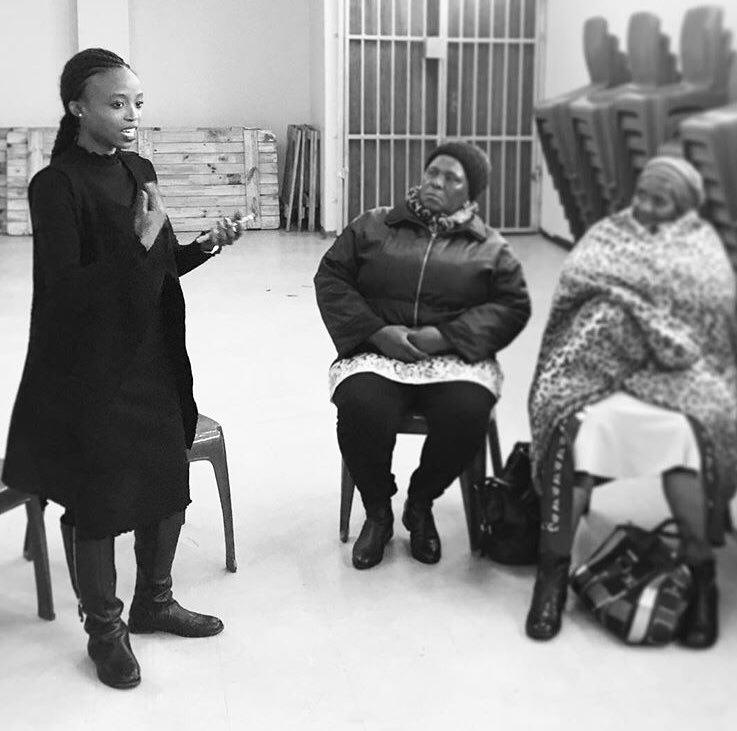 On the simplest level TMW delivers affordable premium internet to consumers in underserved urban communities. But the goal is much broader. The team asked the question of how they can make sure that kids grow up with access to the internet that doesn’t necessarily have to be free but affordable to somebody who is earning between 3000 and 5000 rand a month, such as a domestic worker.

The team knew they had challenge before them but the main fabric of solution was literally already there.

“Around the N2 and every city in the world is just like this, your main highways, your main freeways, you’ve almost certainly got fibre underneath them and very often right next to them is these expansive communities of people living effectively in poverty. The fibre’s right there, the people are right there, how do you connect those two things? And that the seed of what TMW is all about.” 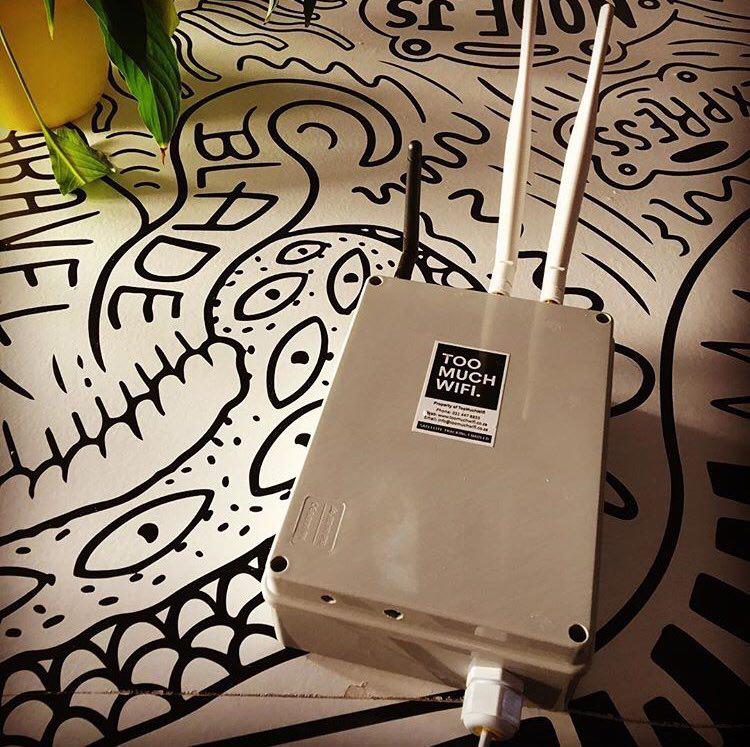 TMW install what they call nodes, which are access points throughout the community. The equipment is installed on a roof, or on a pole, and covers the people around that house, the immediate neighbours, and the neighbours of the neighbours. Customers buy either scratch cards from a local spaza shop or they can EFT TMW directly. The differentiating factor, and an important fundamental for TMW, is that their data expires only after a year. They don’t agree that data should expire after 24 hours or a week and that this method of data expiring is not helping anybody.

“We like the idea that an old granny can spend R100 and get seven gigs of data and use that seven gigs over the next year. And maybe for an old granny that’s all she needs, because she can get WhatsApp and pictures of the babies.”

On top of the issue of expiring data, the team also sought to tackle a problem they noticed regarding the amount of usage and the feeling that customers had to limit their usage as it was a scarce resource.

“You buy R20 and then you get a little bit of data and then you’re forced into trying to preserve it but it’s kind of an unknown quantity because you don’t know what’s actually happening on your phone, next thing all of it is gone. You don’t know whether it was something you did. In practice, we understand what’s going on, it’s probably background updates and all kinds of things. But that’s not a good experience for somebody who doesn’t have a lot of money to spend.”

As with any great idea, a good plan on paper is very different to practically implementing it. The challenge lay in earning the trust of the community and proving to them that their best interests were sincerely in mind. This is where the success of TWM lies – in community ownership.  For TMW community ownership means owning the revenues that come out. They’ve got a commitment to retaining 30% growth revenues within the communities that they serve and a commitment to hiring locally from both a community commitment standpoint and also from an operational efficiency standpoint. The networks are very difficult to maintain because of the realities of the communities that TMW are in, without the support and ownership of the community it would be very difficult. 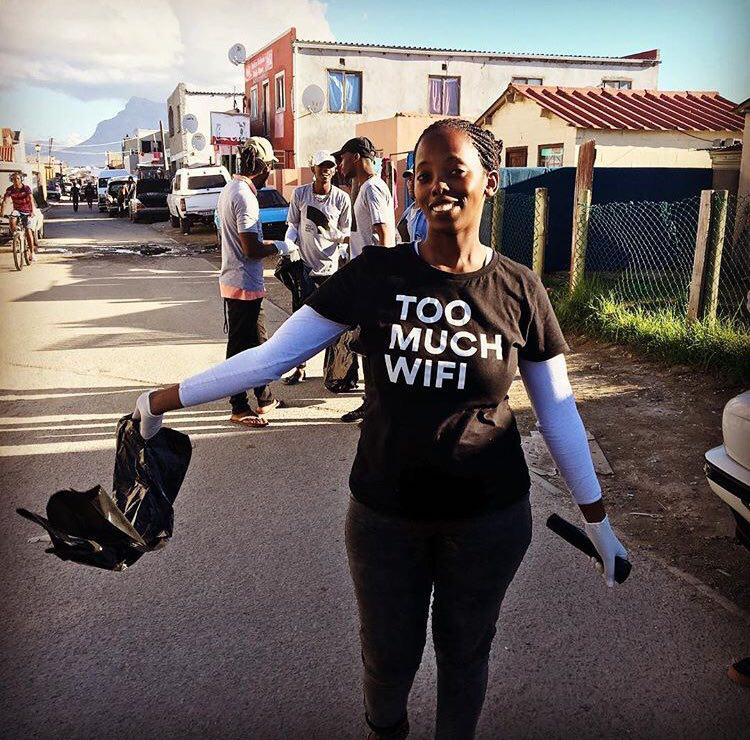 “The community benefits are lasting beyond what is already important, which is the internet access, it’s young people that feel that they have learnt something by teaching grandma how to get online, high school students that earn data by doing community service projects, health and development centres that have young teachers that can do research about how to be better talented developers. The scale of the education problem is only manageable with distribution of great content and great teaching and great lessons.”

With this in mind, TMW have made Wikipedia free everywhere on their network regardless of whether one is logged in or has paid for data. The team felt strongly that is should be free for all. Currently they have some exciting projects that they are working on that will take this principle to the next level by equipping teachers and students with great resources for free. The idea is to help teachers save instead of spending a huge amount of money on data, by intervening and helping other organisations to intervene by providing content. The TMW team want to see the entire community saving money because it means that there’s more money for schoolbooks, more money for food, more money for basic needs.